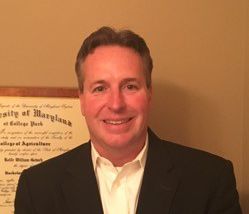 20 plus years of pharmaceutical experience including Otsuka American Pharmaceutical Inc. and most notably 16 years with Johnson and Johnson.

Recently Rolfe has gained experience as an entrepreneur as part owner of three companies one a small manufacturing and distribution company and the other two are consulting groups that focus on LTC strategy development and leadership development.

Rolfe became President and Owner of Paradigm LTC in November 2019 where he now puts 100% of his effort and time.

Throughout his career he has won numerous national LTC sales awards as well as developed and implemented market strategies, leadership development and account management programs that have been rolled out nationally in the US and introduced to senior leadership teams from JNJ China and Otsuka Japan.